A passion for unusual repertoire, combined with knowledge and feel for the diverse eras and styles, have become a hallmark of the Swedish conductor Fredrik Malmberg. The Swedish conductor Fredrik Malmberg is one of the most prominent choral conductors of his generation. He is a regular conductor of the Swedish Radio Choir and the Danish National Vocal Ensemble, and since July 2012 chief conductor of the famous Eric Ericson Chamber Choir. Fredrik Malmberg navigates with ease among many periods and styles, but has a special fondness for the contemporary music that he has cultivated with great success in among other ensembles his own Harmony of Voices. Fredrik Malmberg has conducted in several countries in Europe, in the Middle East and in Japan, and as an orchestral conductor he has worked with Concerto Copenhagen, the Swedish Radio Symphony Orchestra, the Helsingborg Symphony Orchestra, the Tallinn Chamber Orchestra and the Orchestra of the Mariinsky Theatre. In 2011 Fredrik Malmberg was appointed Professor of Choral Conducting at the Royal Academy of Music in Stockholm. 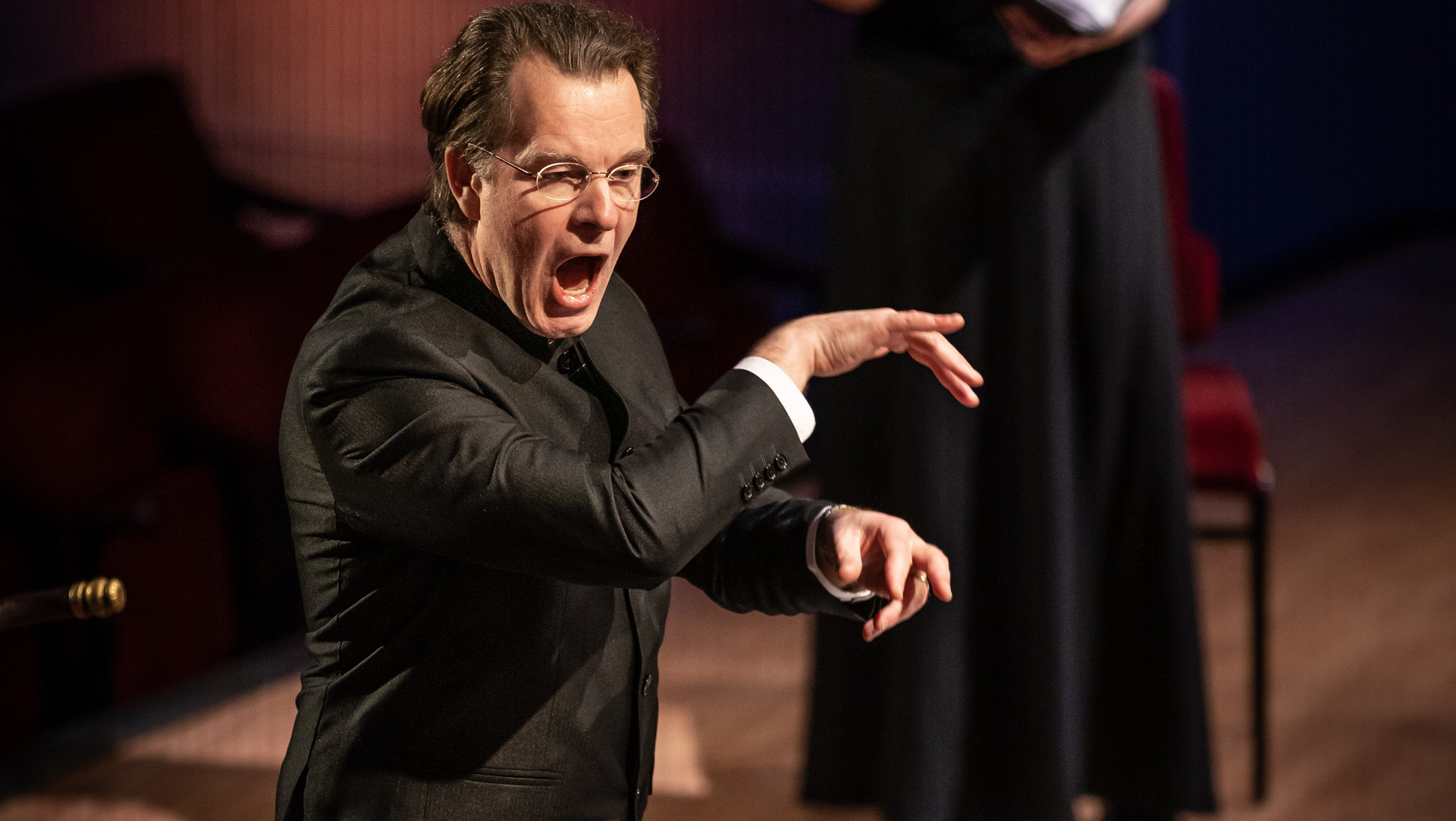 Fredrik Malmberg is a trained church musician with a diploma in organ playing from Malmö Academy of Music and Paris. As a 25-year-old, he won first prize in organ improvisation in a competition in Biarritz. He is also a church musician in Oscar's parish in Stockholm.

He is a sought after pianist and organist, including with the Mahler Chamber Orchestra, under the direction of conductors such as Daniel Harding and Claudio Abbado. 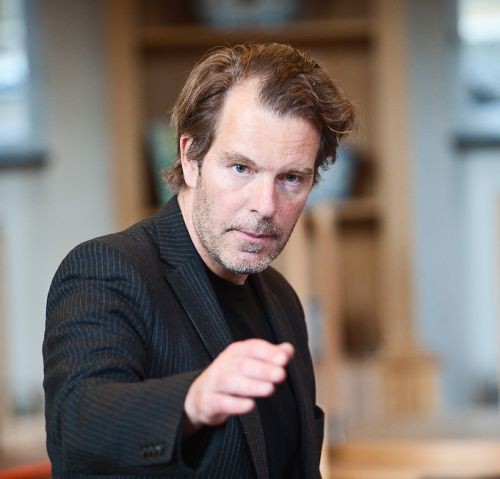 Professor of choral conducting at the Royal College of Music in Stockholm.